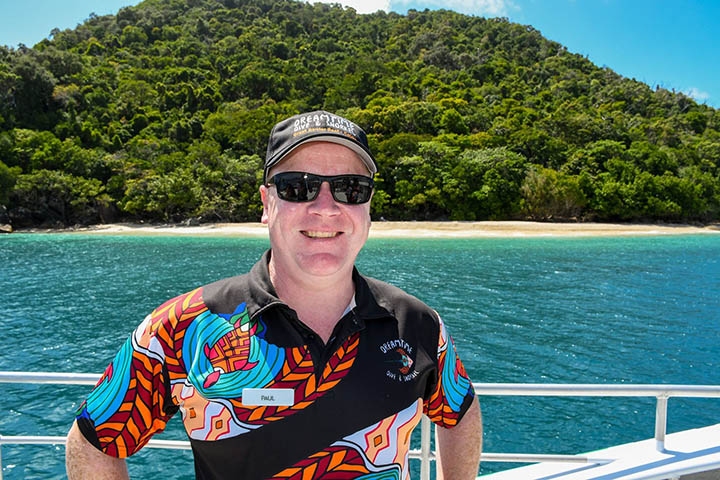 While on holiday in 2014 Paul decided to learn to dive and signed up to an open water class for something to do. He immediately fell in love with the sport and cancelled his original plans and went about completing his PADI advanced course. After spending almost every weekend and every available opportunity to go diving he realised he should make diving a career.

Paul completed his PADI Master Scuba Diver Trainer course at Abyss and made his way up the east coast of Australia eventually settling in Cairns for three years. There he worked as an instructor on liveaboards and several day boats diving sometimes 5 times a day up to 6 days a week on the Great Barrier Reef.

Paul was lucky enough to work with the local indigenous rangers and teach them how to dive while also learning about their deep connection to the reef and the dreamtime story of its creation. It was a unique experience that gave him a new appreciation for the custodians of this country.

Paul returned to Sydney in December 2020 and began teaching with Abyss since then.

Paul loves teaching open water and going on shark dives whenever he can. Paul is particularly great with nervous or anxious students who aren't fully confident with their in water skills and can give them the confidence to excel as a diver.

Paul has dived most of the east coast of Australia and in South East Asia and looks forward to exploring the world through diving. 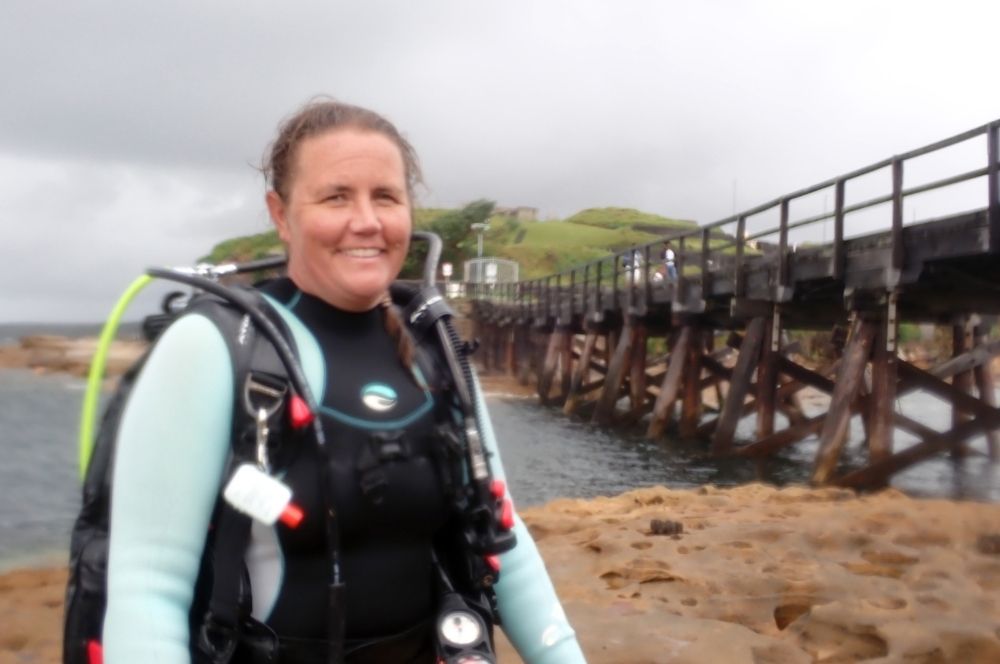 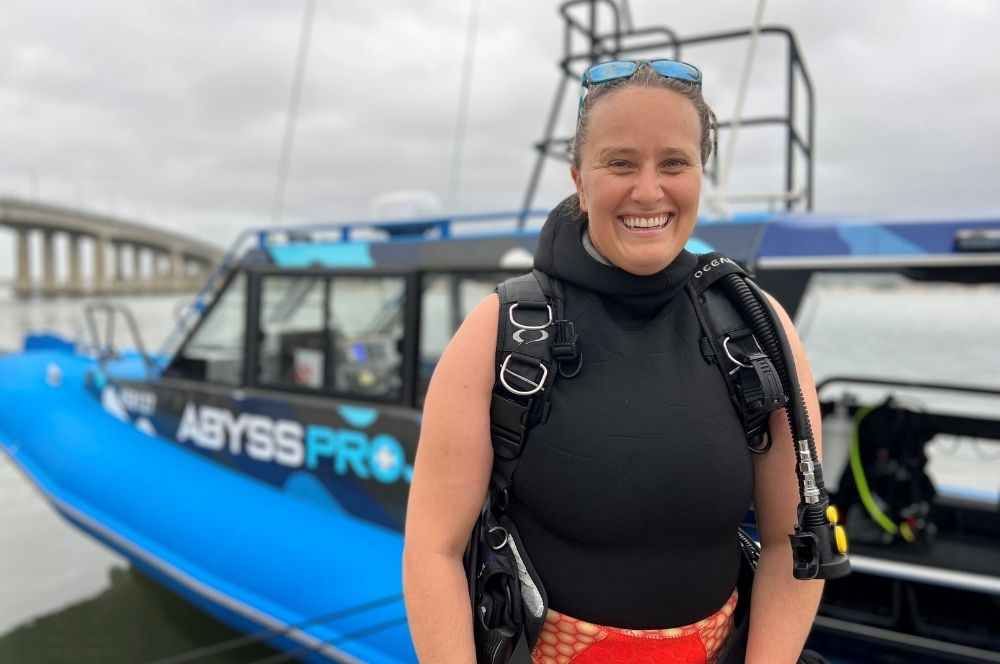 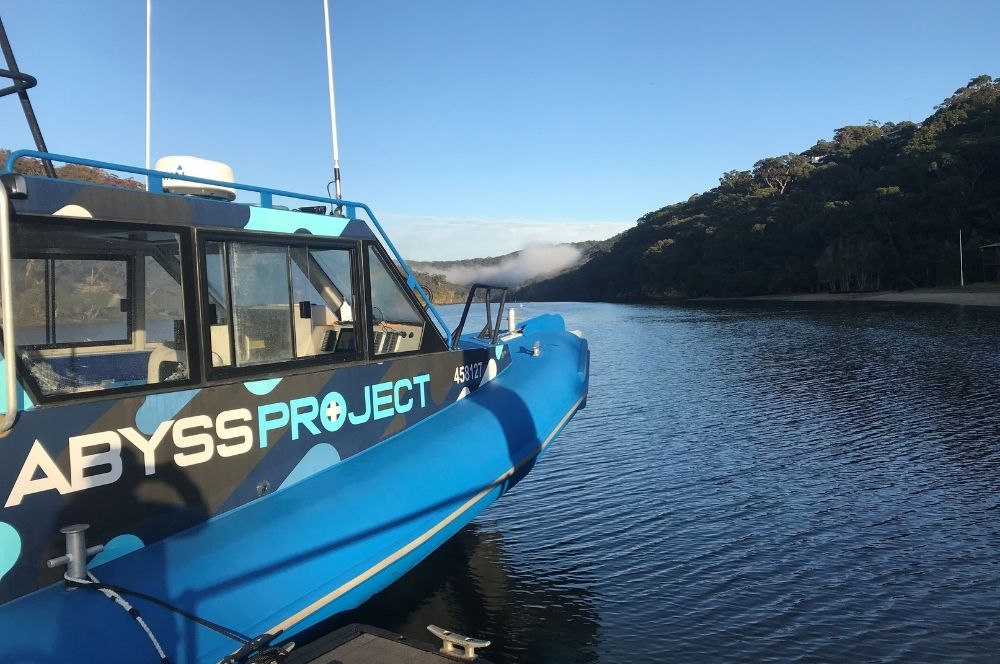 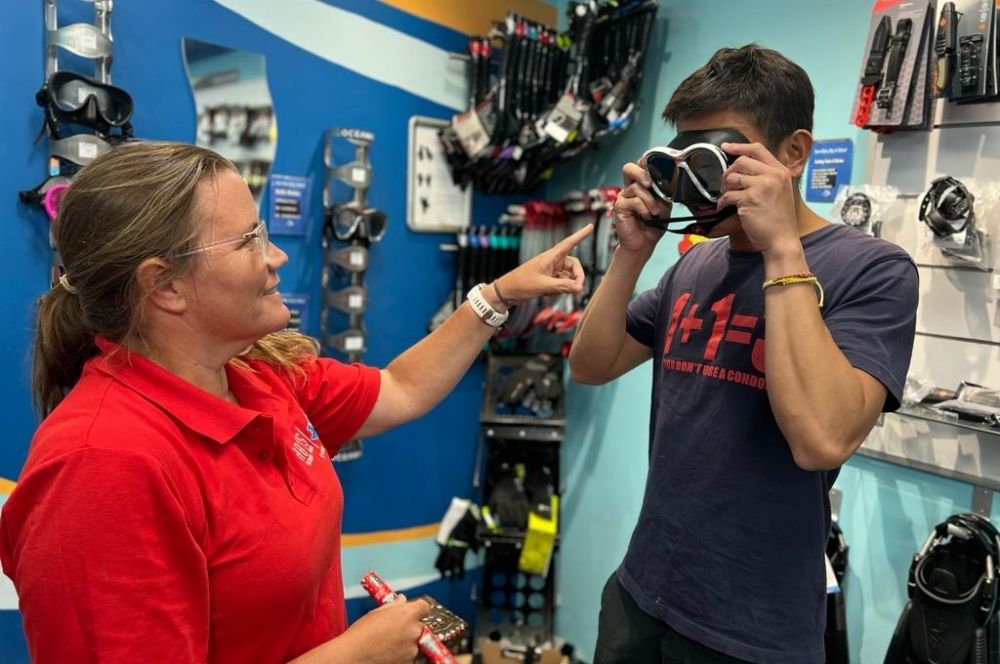 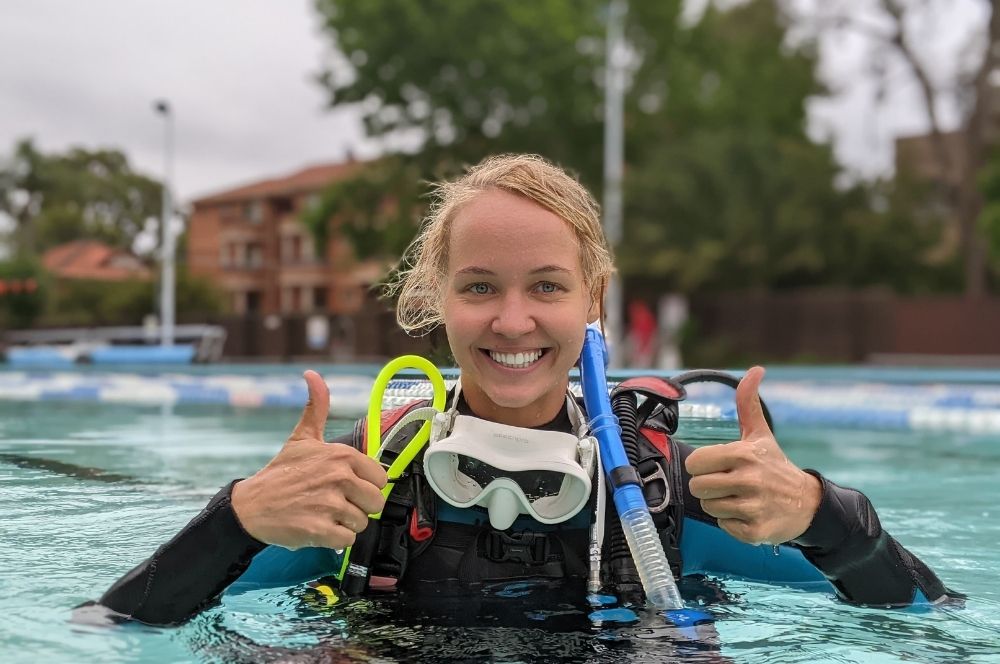 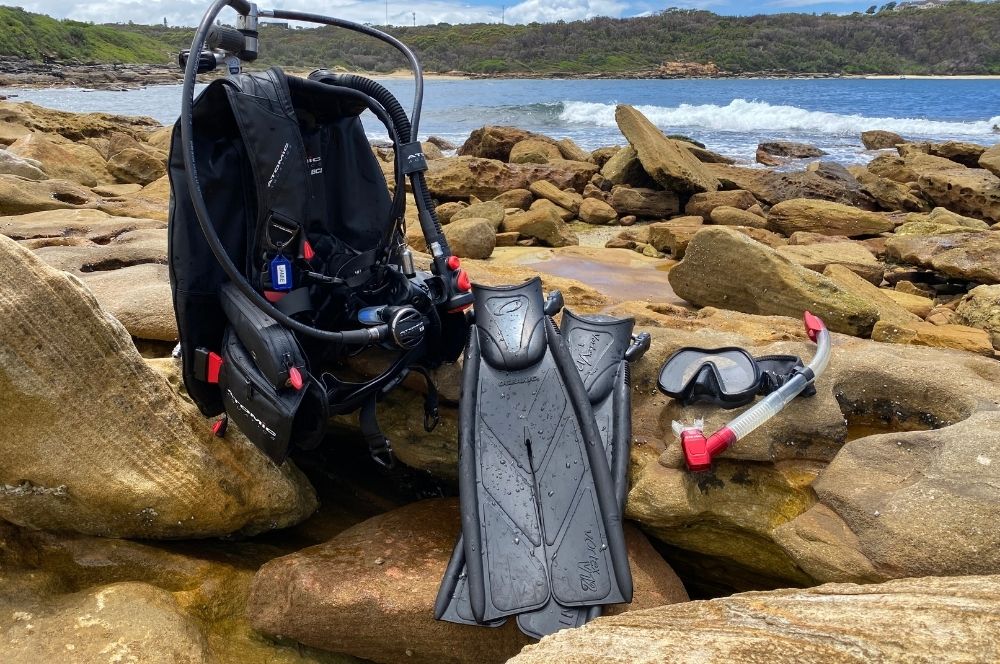