Wreck Of The Firefly

One of the unique dives in Jervis Bay is to dive the wreck of the Firefly, not only because it’s an aircraft, but the very good condition and lies upright. The plane is covered in a lot of growth with lots of feather worms and stars. The cockpit is open through half filled with sand, and it appears the navigators sliding window is now firmly closed. The pane is a great place to find baby Port Jackson sharks.

The Firefly was a carrier-borne anti-submarine torpedo bomber which first flew in 1941. One Hundred and Seven were received by the Royal Australian Navy and were flown from both the carriers HMAS Sydney and HM Vengeance during the 1950s including during the Korean War.

Whilst undergoing navigational training on 27 November 1956 the Firefly WD 887 collided with another plane crashing into Jervis Bay with the crew never been recovered.

The wreck was not located until 1983 in just thirteen metres of water, although very difficult to detect due to its low relief. Sitting on a silty bottom, the NSW Heritage Office completed a successful magnetometer survey of the site in 1995.

Abyss scuba diving includes a dive on the Firefly as part of its Premium Advanced Open Water Course. 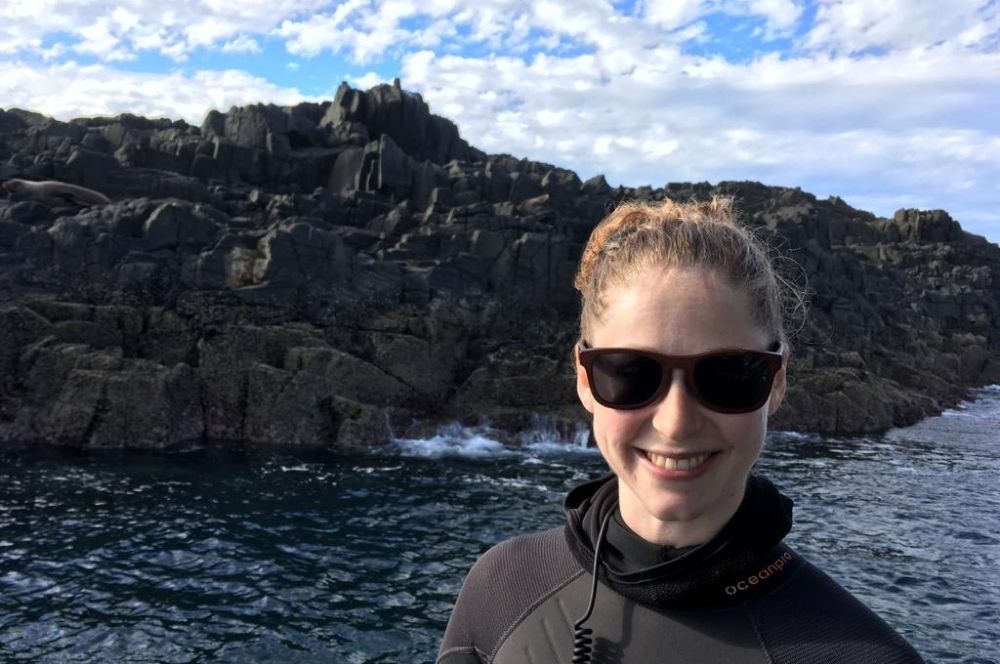 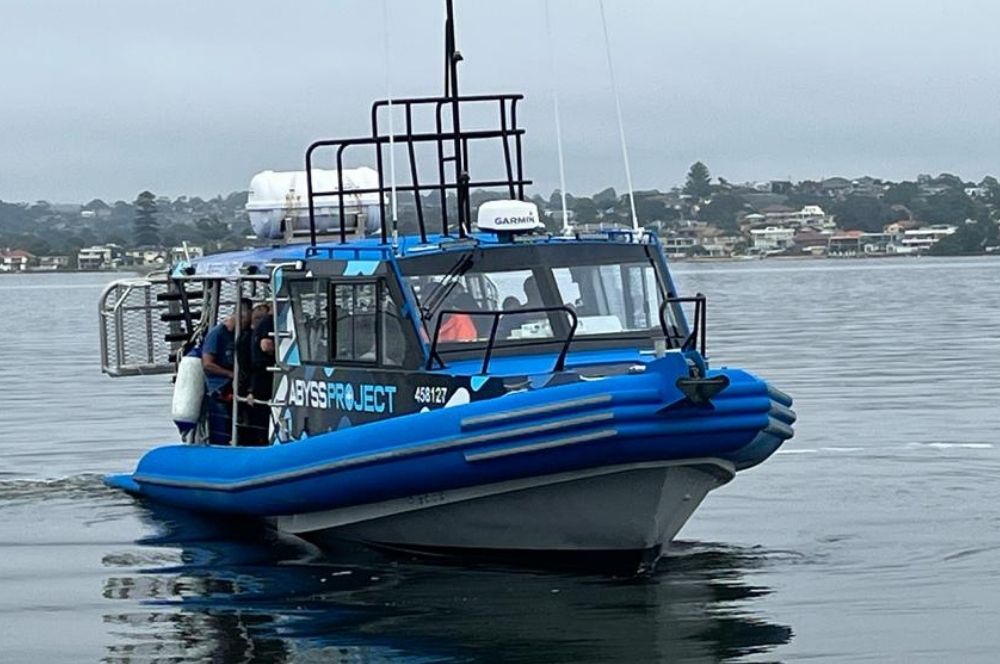 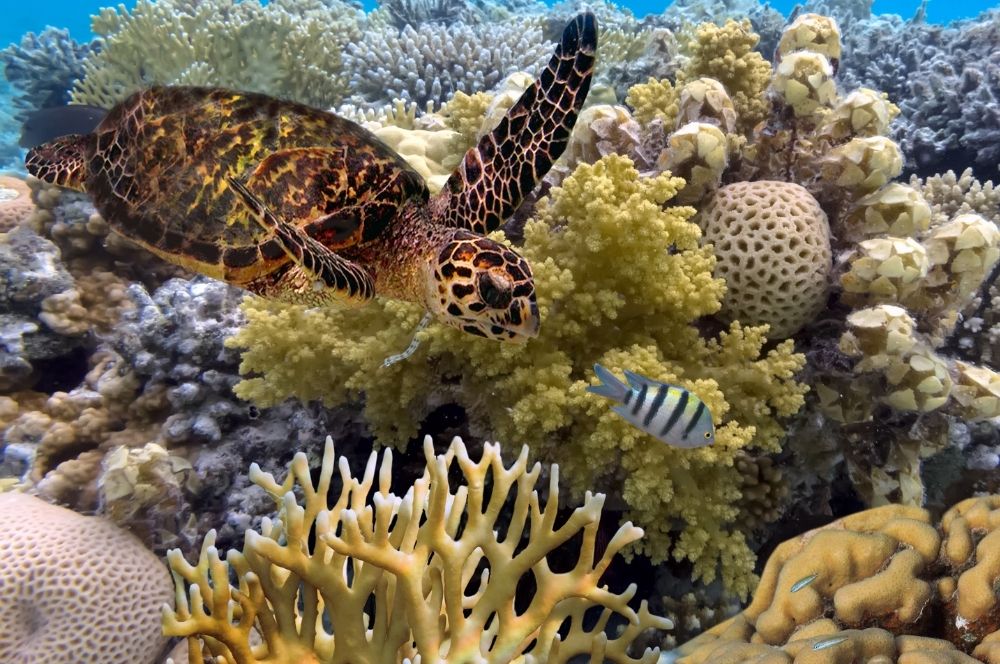