What Will I See While Learning To Dive In Sydney? 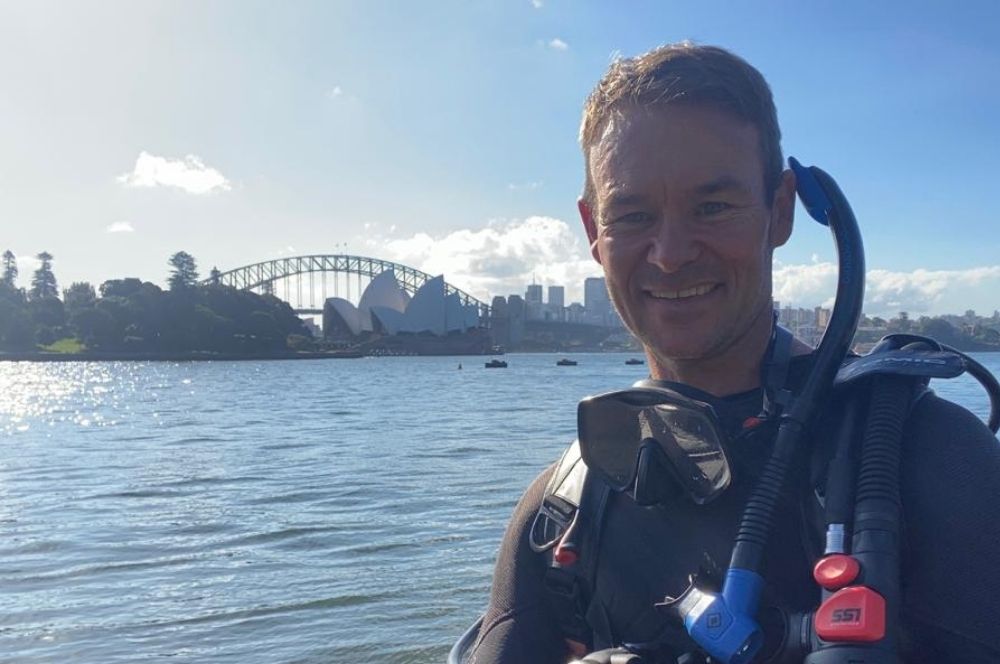 What Will I See While Learning to Dive in Sydney?

Are you interested in learning to scuba dive, and you want to know what you will see while taking your PADI Open Water courses? Most people are surprised when they learn how many fish and marine creatures are in the waters around Sydney.

Sydney is a great city to train to scuba dive in, offering divers the chance to discover some of the most vibrant and intriguing sea life imaginable. A recent study revealed that Sydney's marine wildlife is more widespread than any other harbor in the world, with some six hundred marine animals identified so far.

Over the past 25 years of teaching the PADI Open Water Course, my students have seen a plethora of creatures including blue gropers, weedy sea dragons, Port Jacksons sharks, giant cuttle fish turtles, dolphins, goatfish and much more. Although there is little coral around Sydney, the sponge gardens are very vibrant and fascinate most new divers.

Blue gropers are known as the friendliest fish in the sea, capable of growing over a meter in length as well as a weight of 25 kg. It is a favourite with divers because it is like a Labrador dog, swimming up to you and visiting and being very friendly. In Sydney, blue gropers are regular sights for divers, and you are certain to encounter them during your open water course.

The Port Jackson Shark is the most common shark found in the waters around Sydney. It grows to about 1.65 M in length and is considered non-threatening to humans. These sharks are regularly seen by students on PADI courses between June and October. However, many students who take their PADI scuba diving certification during January and February are lucky enough to see baby sharks hatching out of their eggs.

Cuttlefish are quite possibly the most incredible-looking creatures on the planet. Often seen with their bodies pulsating assorted colours, especially during mating season, cuttlefish are amazing to observe. From June to September each year, the species comes together to mate and lay eggs after which most cuttlefish will die. The mantle length of the Giant Cuttlefish can grow up to half a metre and the species can reach up to one metre in total length when fully grown. 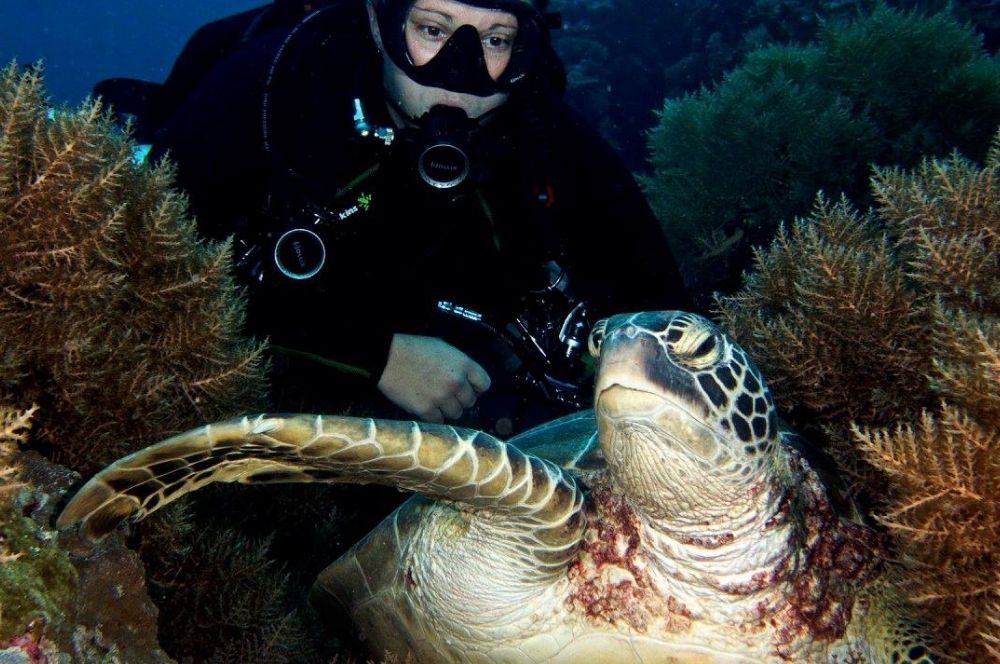 Many new divers are surprised to learn that turtles can often be spotted while diving around Sydney. I have had students see a turtle nibbling on kelp at their feet as they entered the water at Bare Island. It should be noted that there are three species of turtles that are see regularly in Sydney waters: the Green Turtle, the Loggerhead Turtle, and the Leatherback Turtle. Such turtles are frequently spotted on the northern side of Bare Island Reef, out in Sydney waters.

You might spot pods of dolphins on a dive in the waters of Bates Bay at Cronulla and Botany Bay and on open water courses, you will often be able to see such pod swim by while you are getting ready for a dive. It is uncommon but dolphins have been known to swim through the middle of a group of students while they are practicing skills on several occasions.

Goatfish fascinate new divers more than other fish that they take note of during their open water course. They are fascinated by their vigorous feeding behaviour with barbels and mouth, which leads to stirring-up on sediments and associated detritus particles high into the water column. Although most experienced divers do not even notice these small fish, they always are raised by students when the dive is being logged.

Sponges are simple colonial animals. Sponges feed by filtering tiny food particles from the current of water that they create around themselves. There are around 160 species in Sydney. They range in colour from orange to purple to yellow, and occasionally black.

Thanks to the varying marine life found in the waters around Sydney, you are in for an underwater adventure as amazing as any on land. Sydney is a wonderful location to learn to dive.

What Divers Have Seen 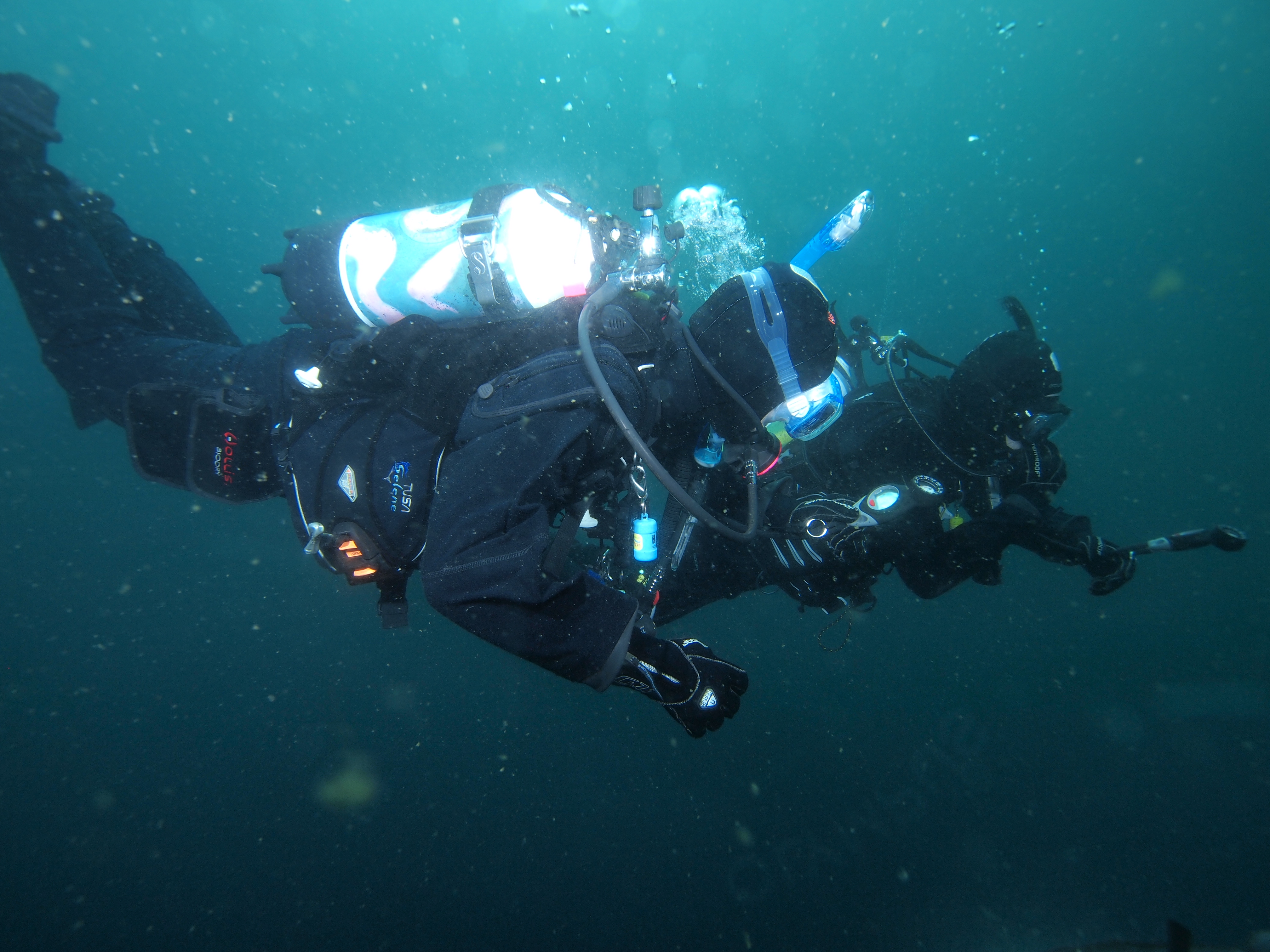 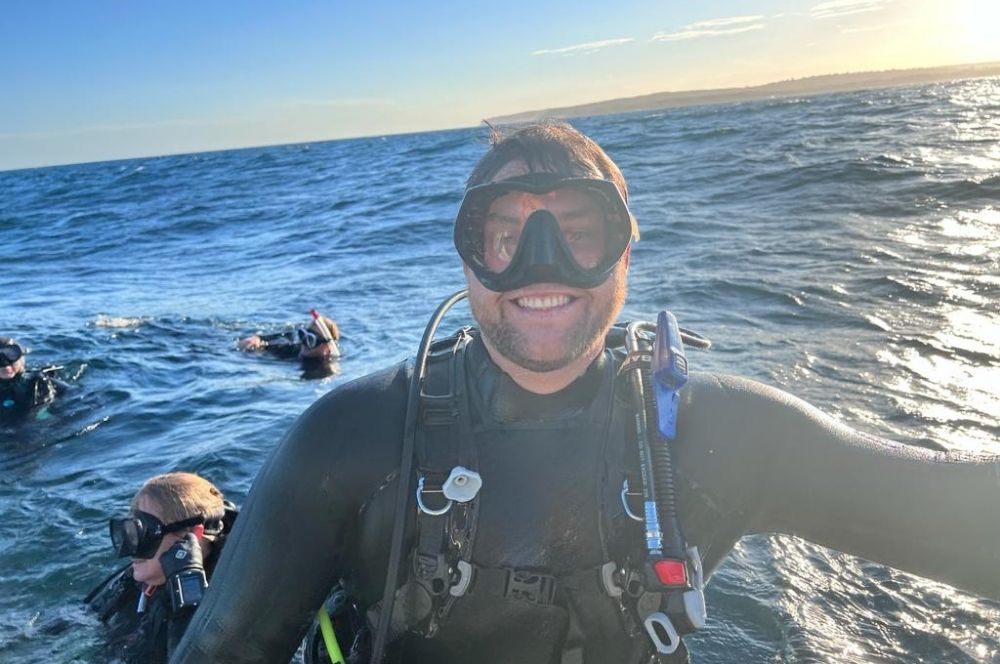 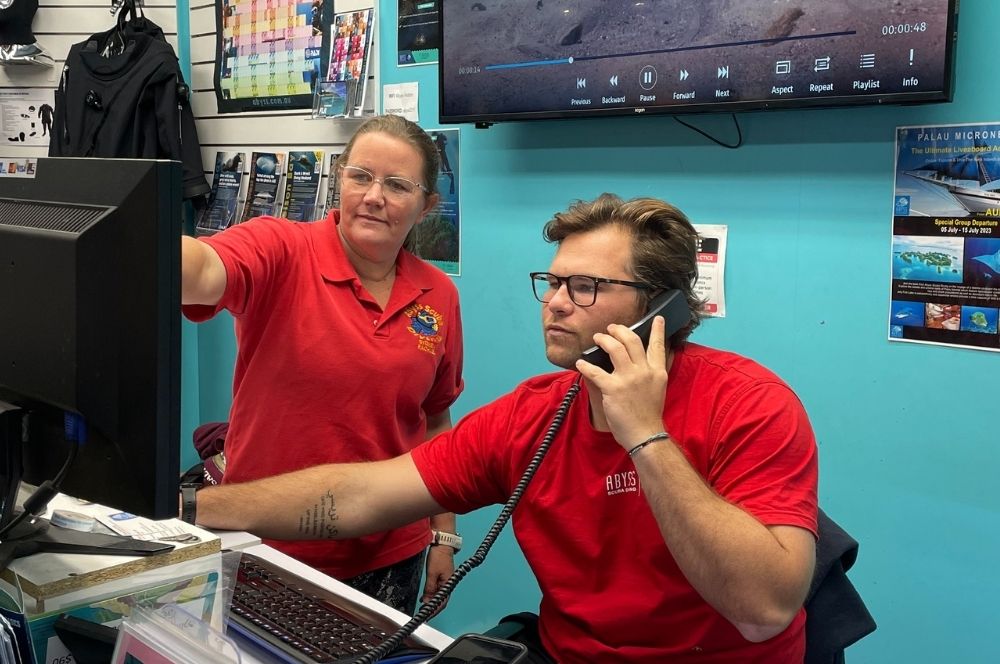